The Princess Royal, as Anne is styled, has accompanied the Queen’s coffin on her trip from Balmoral, to Edinburgh, to London.﻿

“I was fortunate to share the last 24 hours of my dearest Mother’s life,” the 72-year-old said this morning in her first public statement since the Queen’s death.

“It has been an honor and a privilege to accompany her on her final journeys.

“Witnessing the love and respect shown by so many of these journeys has been both humbling and uplifting.

“We will all share unique memories. I offer my thanks to each and every one who shares our sense of loss.

“We may have been reminded how much of her presence and contribution to our national identity we took for granted.

“I am also so grateful for the support and understanding offered to my dear brother Charles as he accepts the added responsibilities of The Monarch.

“To my mother, The Queen, thank you.” 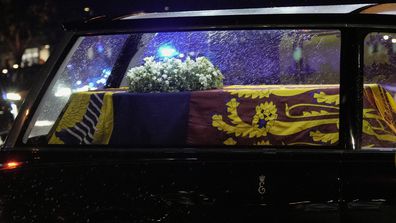 Anne, who is 16th in line to the throne, is the mother of Peter Phillips – the Queen’s eldest grandchild – and Zara Tindall.

Anne is a member of the International Olympics Committee and in 1976 became the first member of the British royal family to compete at the Olympics.

A celebrated and dedicated equestrian, she had previously won medals at the European Eventing Championships.

Anne was also nominated for the Nobel Peace Prize in 1990 due to her long association and work with Save The Children.﻿

This week, she became the first woman to take part in the Vigil of the Princes, as she accompanied her brothers King Charles III, Prince Andrew, and Prince Edward, to hold a silent vigil over their mother’s coffin in St Giles’ Cathedral, Edinburgh .﻿ 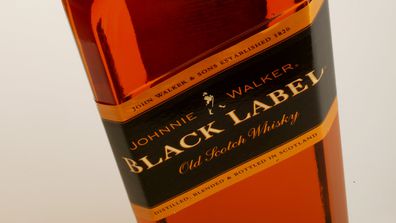 Surprising things that will change with Queen’s death